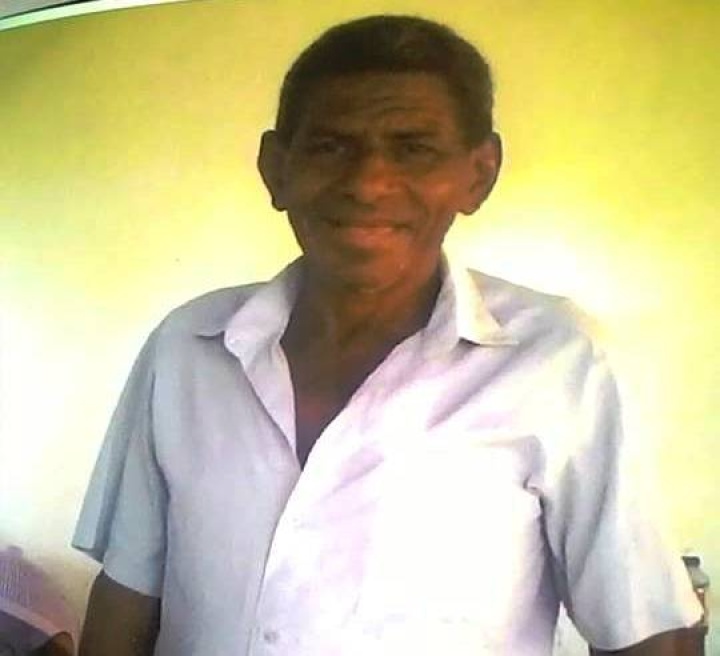 A man mysteriously disappeared on the afternoon of Saturday (16) in the town of Castelo do Piauí. Family noticed the lack of old Antonio Pereira de Oliveira and decided to prosecute.

He was born in Campo Maior, but it was the home of a sister in the rural community Vila Nova, in Castelo. Last Saturday Anthony disappeared without a trace.

Local police were called and brought proceedings seeking the elderly. Researchers believe that it can not get too far and should be in the region - between Castle and São Miguel do Tapuio.

Features
In the photo released by the family, Antonio looks about 60 years old, dark and of medium height. 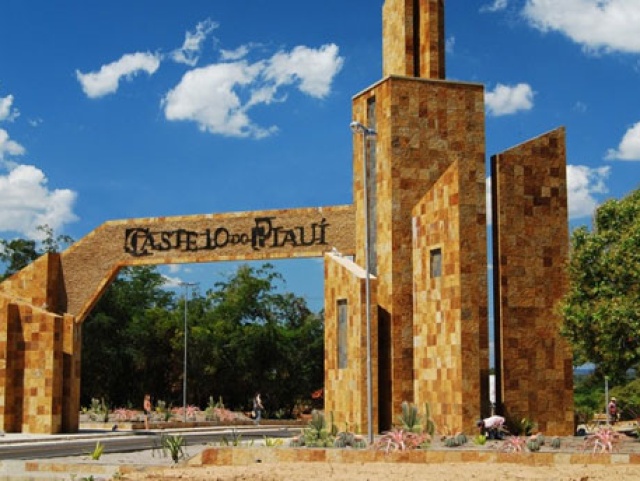 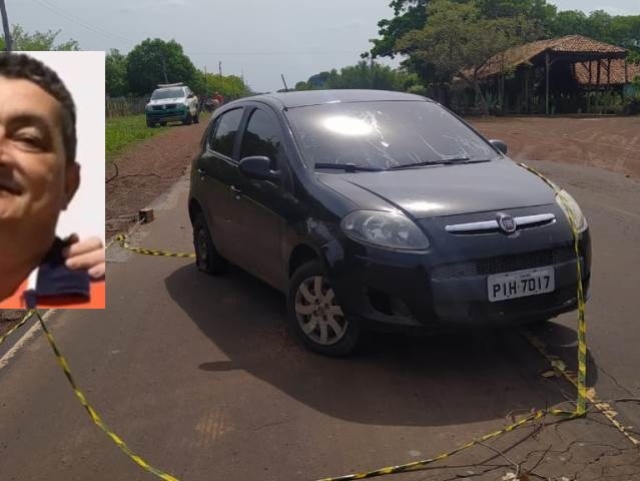 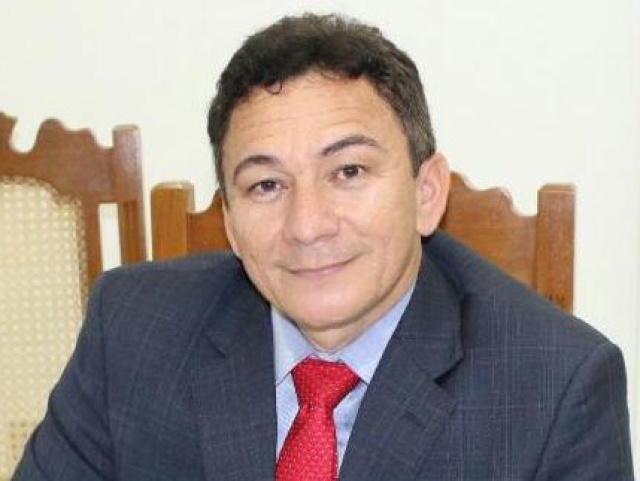 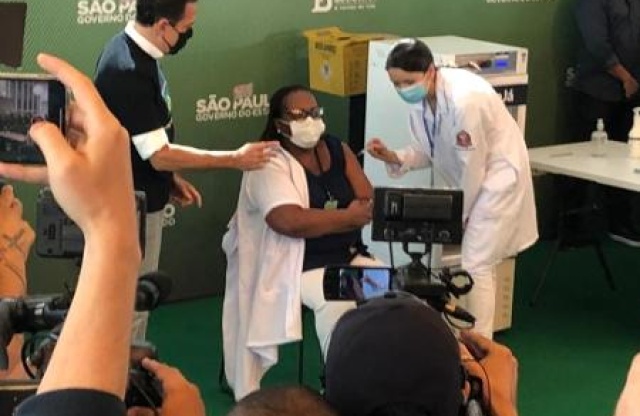 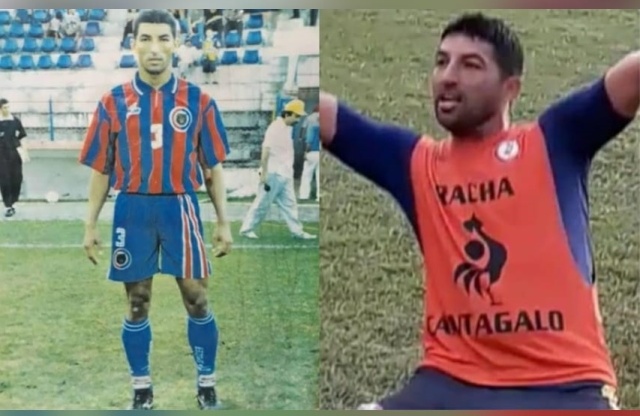 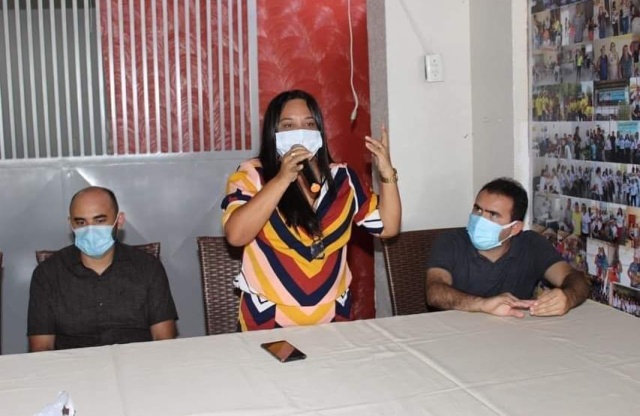 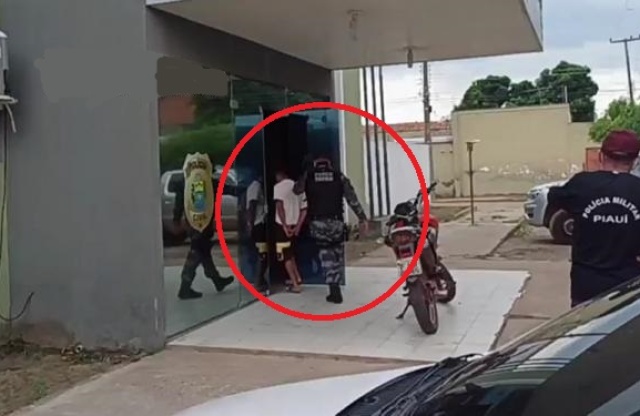 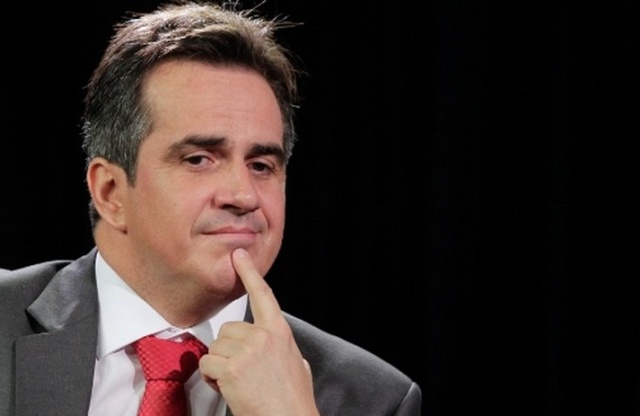 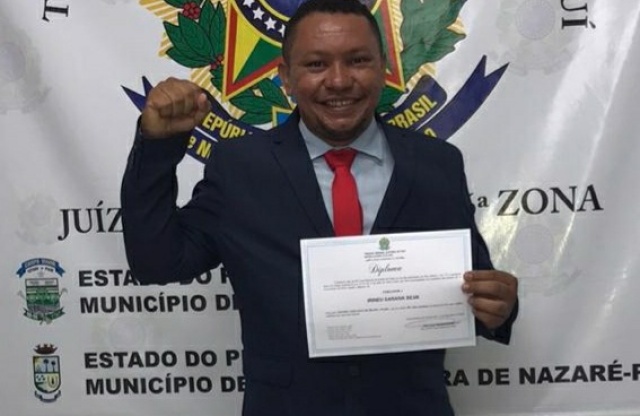