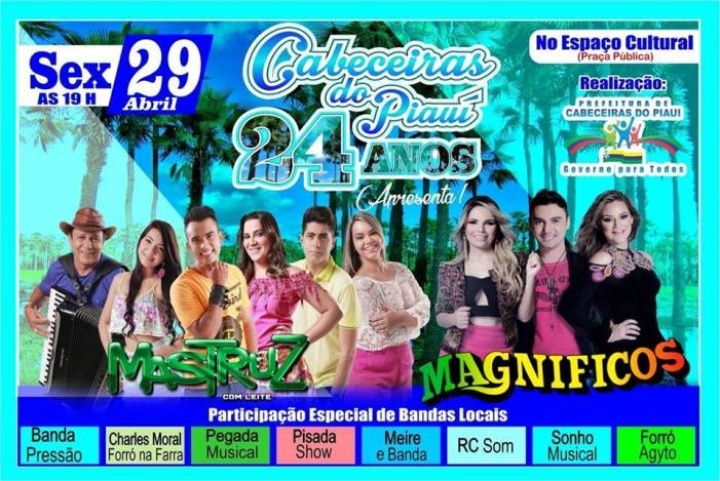 On Friday, April 29, the city of Cabeceiras, 92 km north of Teresina, complete 24 years of political emancipation. Dismembered bars, the city is cut by PI-113 highway, route of many people I follow to various cities of the Lower Parnaíba and to Piaui coast, moving, so the local market.

With a population of little more than 10 thousand inhabitants, according to estimates by the IBGE (Brazilian Institute of Geography and Statistics) in 2015, the city has more than 80% of its population living in rural areas, and agriculture and animal husbandry are the main sources of income.

The headboards name would be because the old town was born the banks of several rivers, including the principal, Santo Antonio Creek.

The anniversary program will feature religious programming, sports and popular festival with the band Mastruz com Leite and Vanda Magnificent, and locias bands. 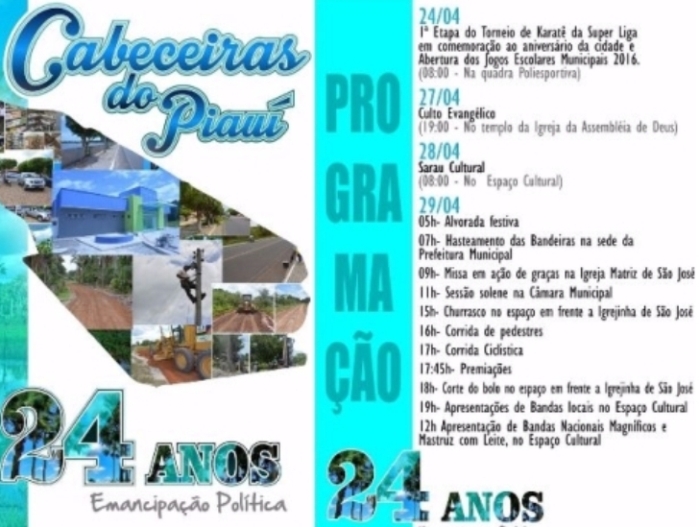 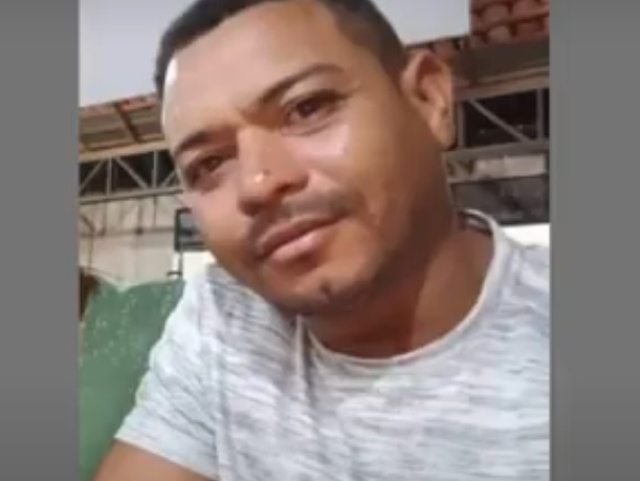 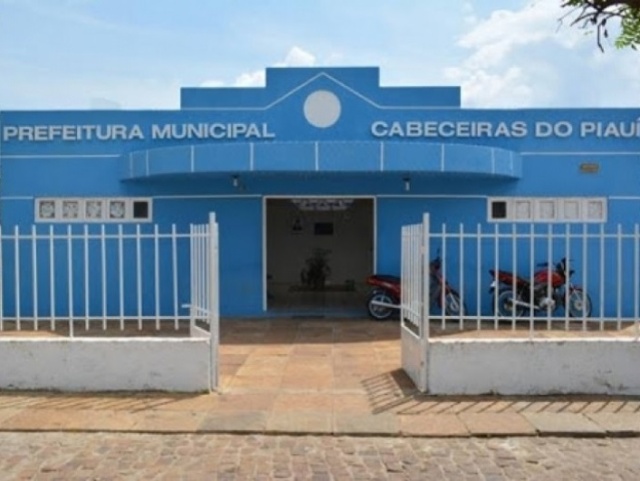 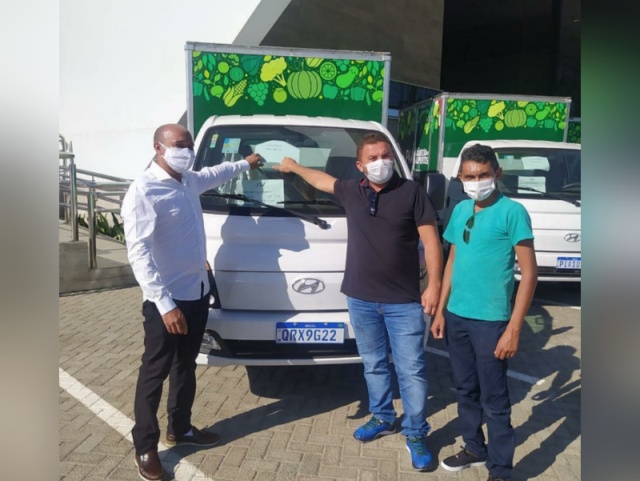 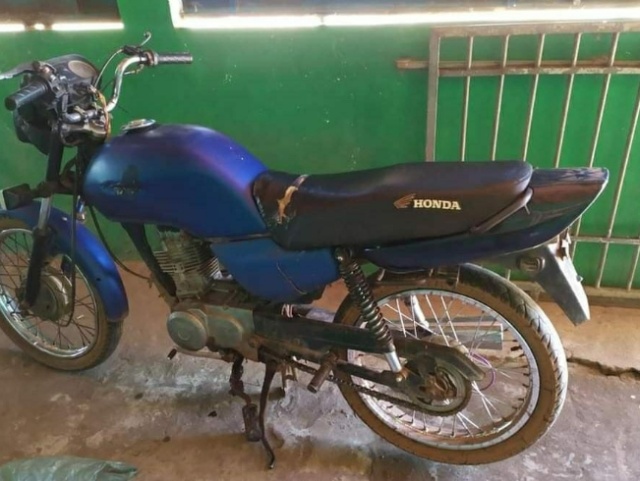 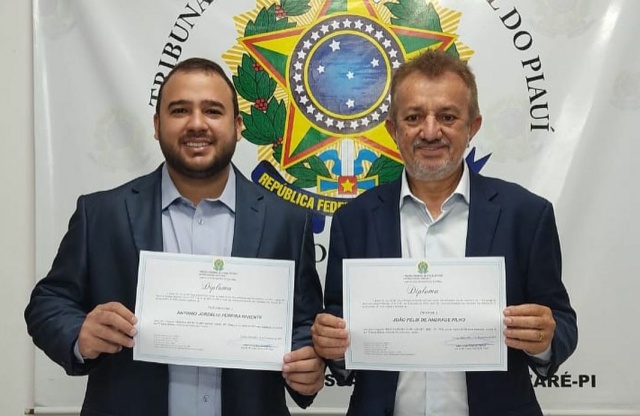 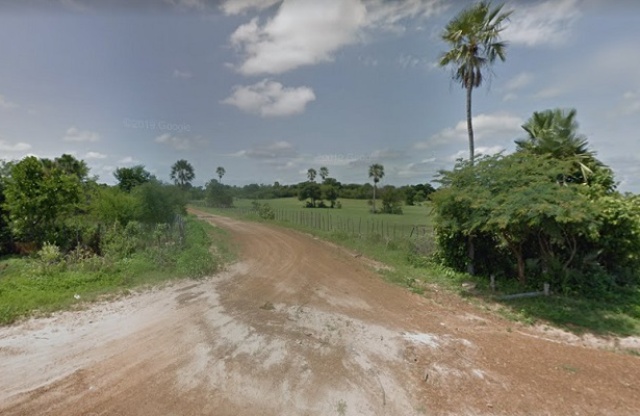 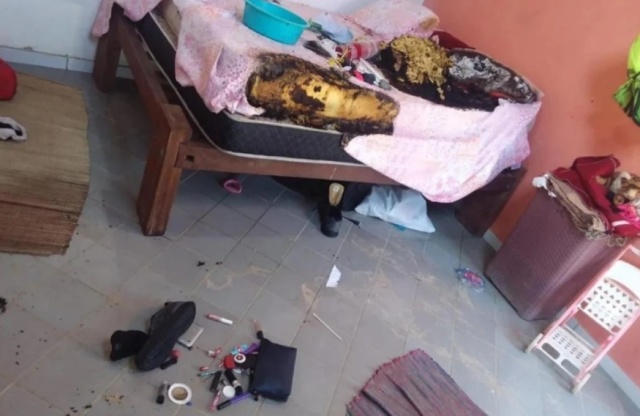 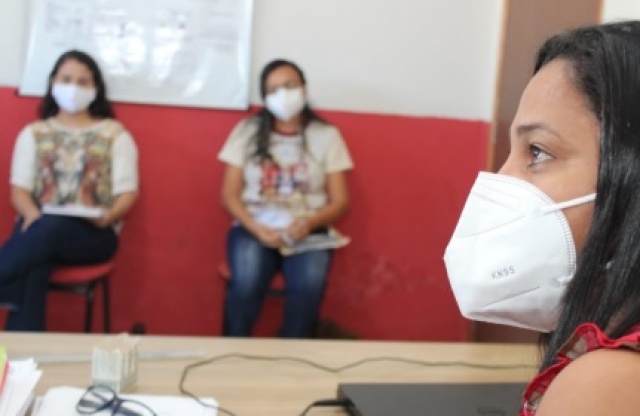 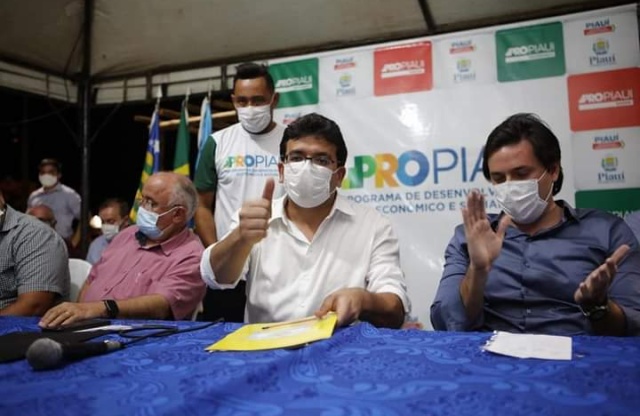 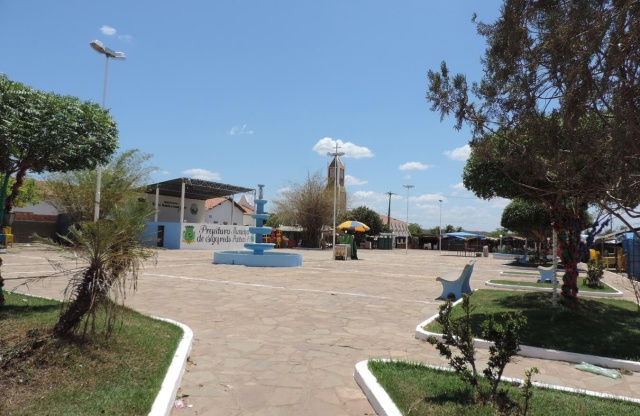 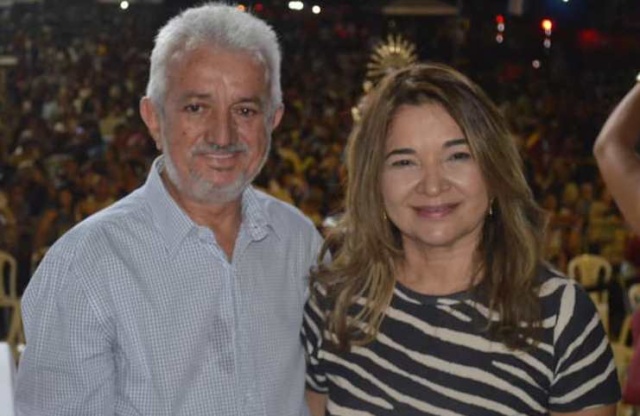 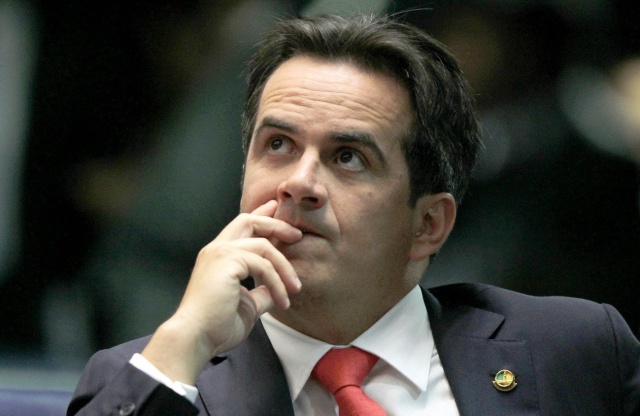