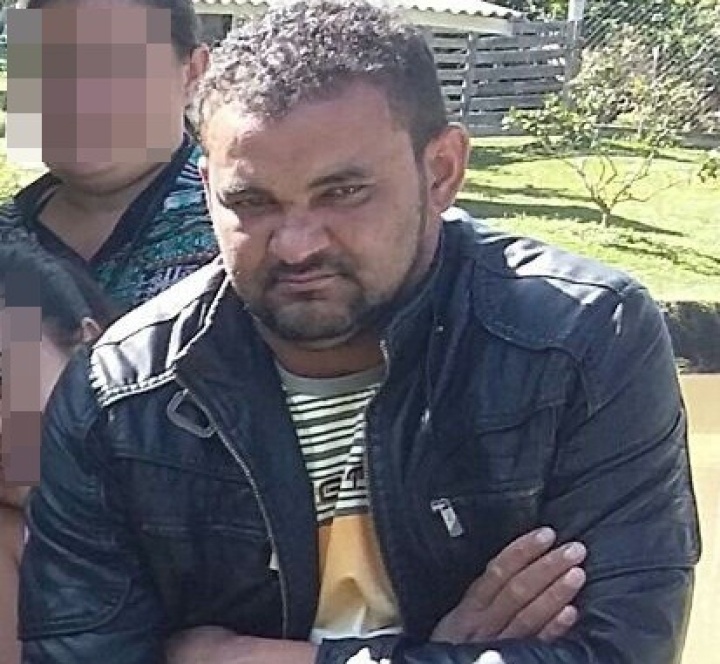 Antonio Soares do Nascimento, 38, from the city of Boa Hora, died early on Friday (22/04) after sales booth of a luxury building collapsed in the southern area of ​​São Paulo. The accident that killed Piaui left five others injured.

Witnesses said the workers were working in the welding structure. One person interviewed by Diário de S.Paulo, told what he saw after a loud noise, "I saw two workers on the roof. One managed to hold on a scaffold and slid to the floor below to go running after. The other simply lost his balance and fell, "he said.

Anthony worked as a bricklayer and was an employee of the company ICR Construction Racionais, who was hired to dismantle the booth Construtora Cyrela. The accident left five other injured workers, where one of them is the son of Piaui killed in the tragedy. The Fire Department banned the site. 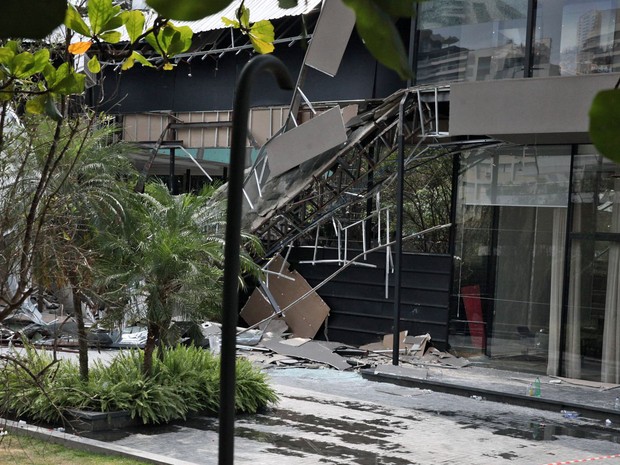 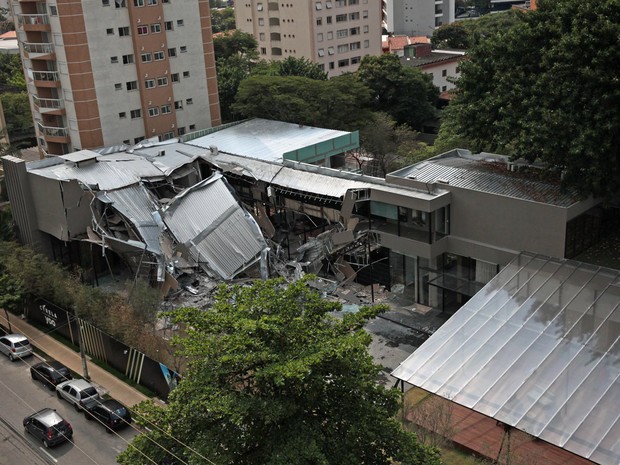 VICTIM - According to the Diario de S.Paulo, Antonio Soares is a native of the city of Piaui Bora Time, but lives in São Paulo 20 years ago. The victim left four children. Two of them lived with their father in São Paulo, while the other two live with their mother and grandmother in Good Time.

The body of Antonio Soares was taken to the Legal Medical Institute and must be transferred to the city of Boa Hora for burial. 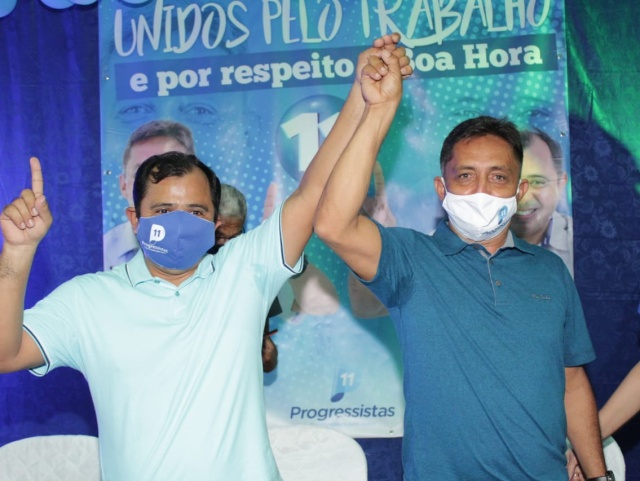 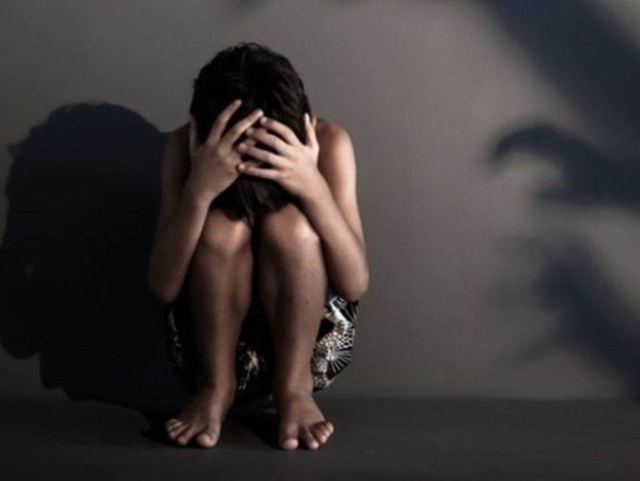 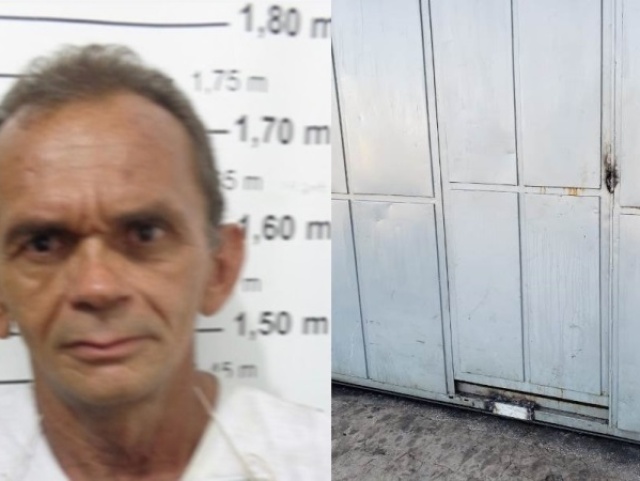 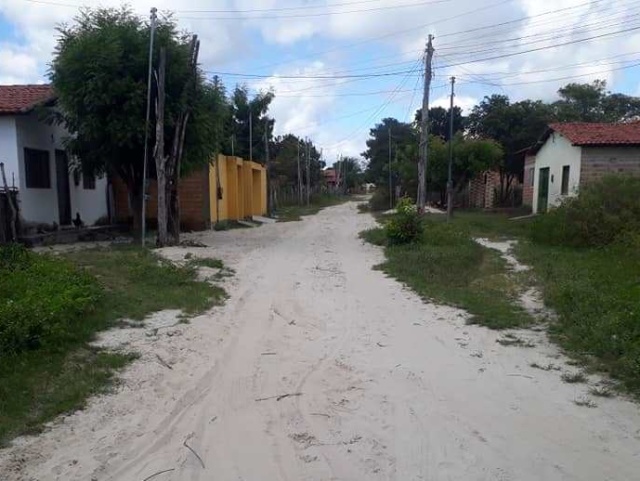 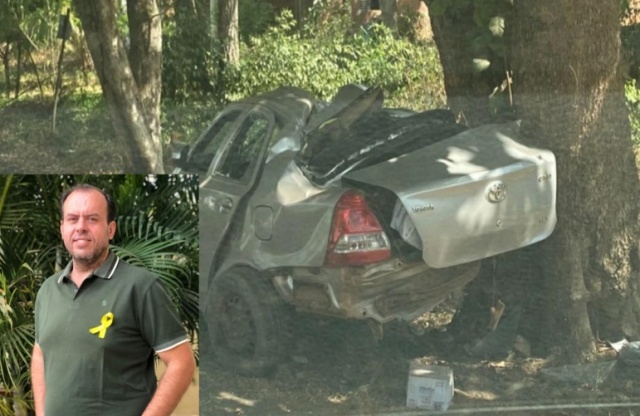 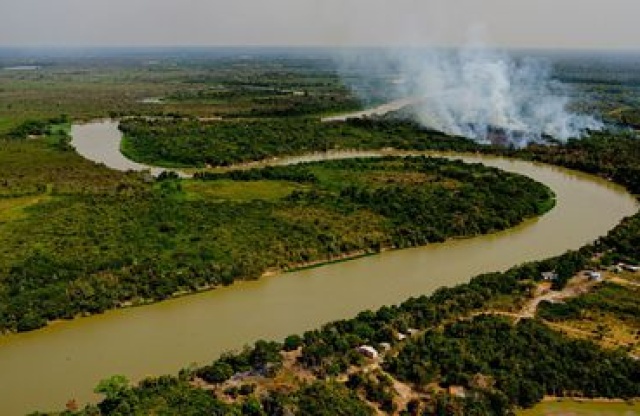 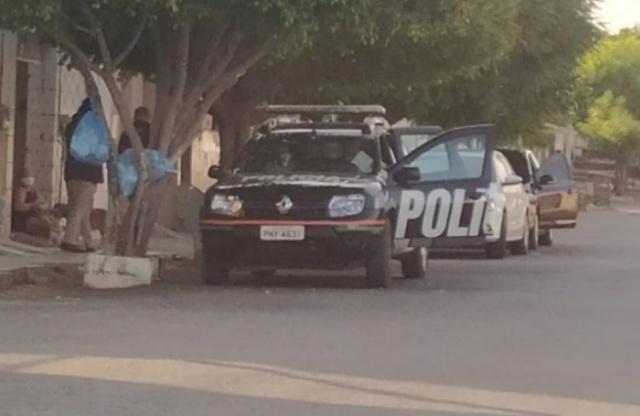 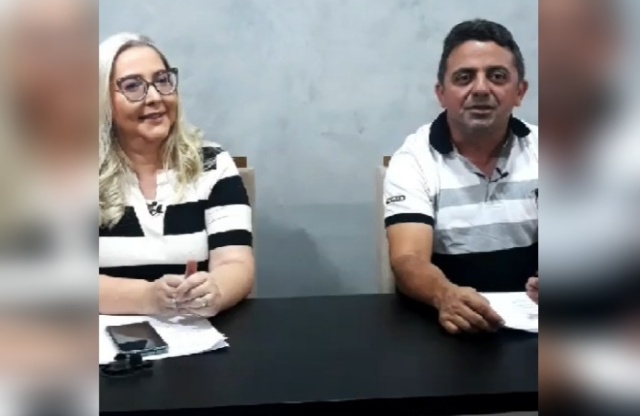