The national sports site "Football Interior" announced on Monday (25/04) that the players of Rascal were in slavery situation in Campo Maior. The website reported the precarious conditions that athletes living, lack of food, lack of working conditions and characterized the Lion of the North as one of the clubs 'most disorganized of Brazil'.

" Players are 'rescued' in condition of slavery in Piauí" , announced the headline on the main page of the site. The news reported that the National Federation of Professional Football Athletes (FENAPAF) needed intervertebral and rescue a total of 9 athletes. "Everyone back pay, with poor working conditions and suffering from a lack of basic hygiene products for day to day," he said.

The portal said that to leave Campo Maior athletes had to be banked by FENAPAF; they were sent to their home states. The "Football Interior" talked to the president of the association, Felipe Augusto Leite. According to him, the matter will be reported to the Federal Public Ministry of Labour.

The report also highlighted the political bickering that happens in Caiçara behind the scenes for the presidency of Campomaiorense team, in addition to fall to the 2nd Division of the state football and miss the game last Saturday (23), losing by WO for the River , unusual practice the professional fuebol 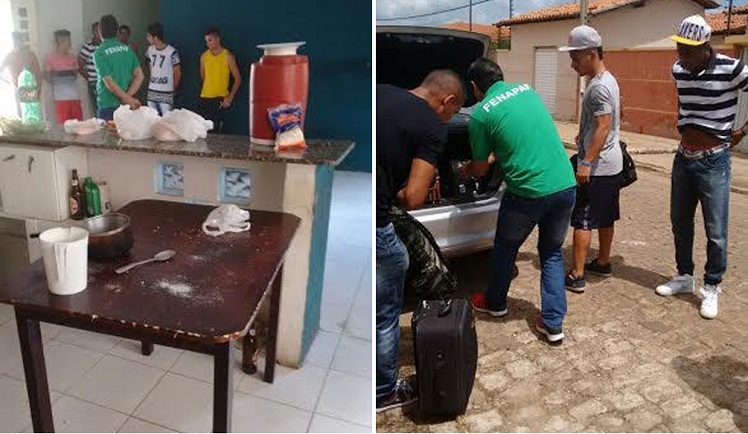 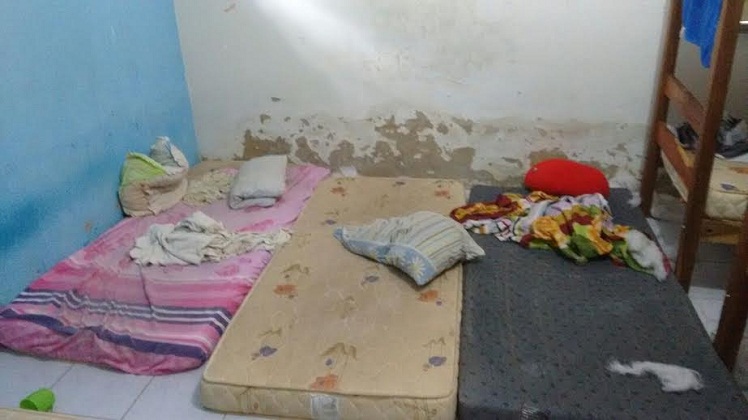 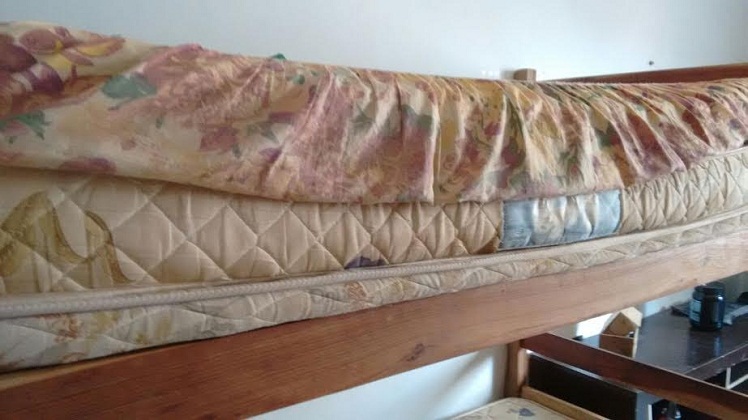 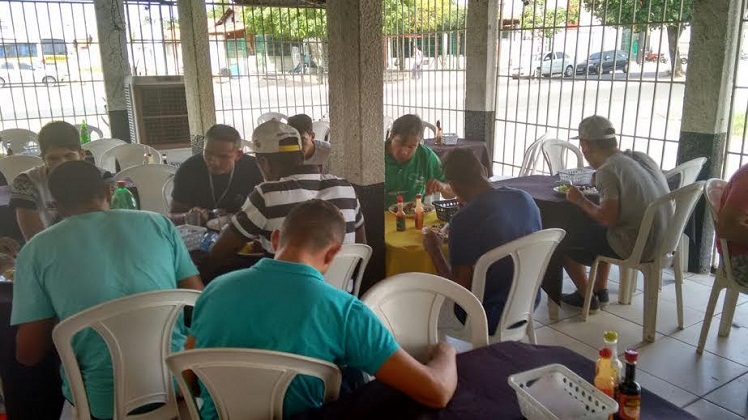 ISPO SE DEFENDS
the blog ball to center, former President Francisco Ispo, who led the team to the last April 13, he said he no longer responds the club. According to him, the responsibility of the calamitous situation is the transition team appointed by justice. On Sunday Ispo had spoken to the In Focus on not going Caiçara the game against River and said its management had wage arrears problems, but denied that lacked food. "I had morning ca'fe, lunch and dinner." He [referring to Vasconcelos Pinheiro Souza Melo, president of the Union of Professional Piaui players] should have encouraged the athletes and sought legal means, not encouraged them to leave the team "argued Ispo.

Chico Ispo also blamed the team intervenor, the President of the Sports Court of Piaui Joseph of Egypt Barbosa and Mr. Dilson Lis Trinity plaintiff. "I've been in Altos, intending to see the team on, but to my surprise he did not show up. There appeared the intervenor, or any member of the board that was set up by Mr. Dilson, who filed the lawsuit. They are responsible for this situation. They should have resolved the situation and brought the players to the field , "he said. ( Please review the full article ) 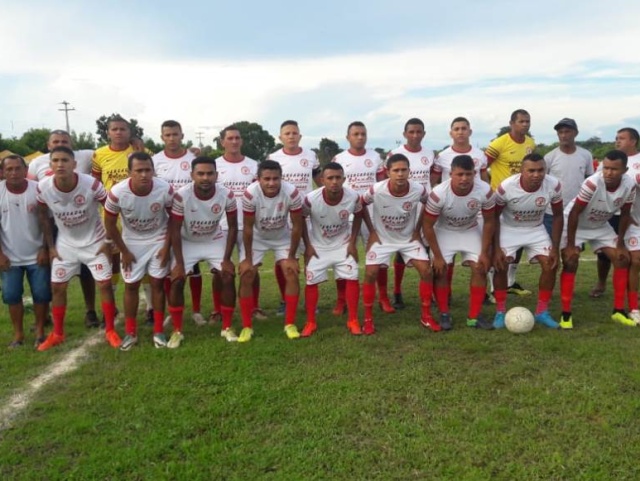 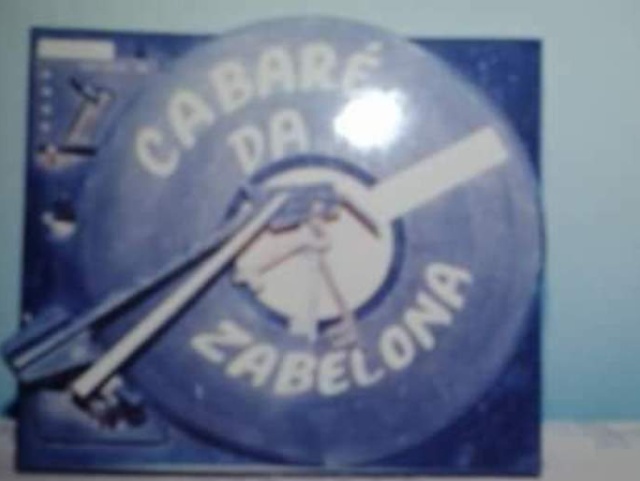 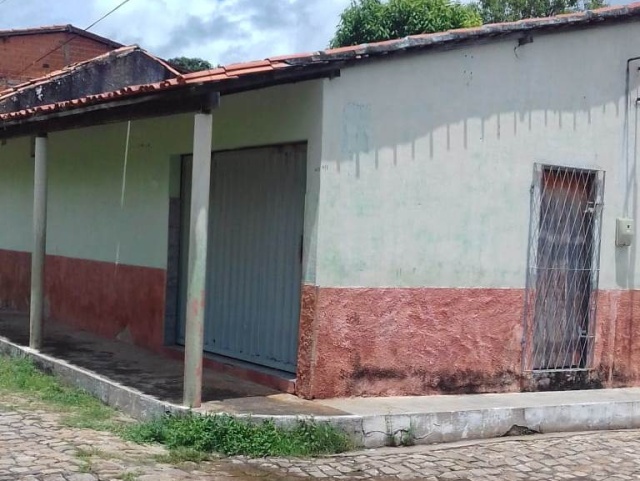 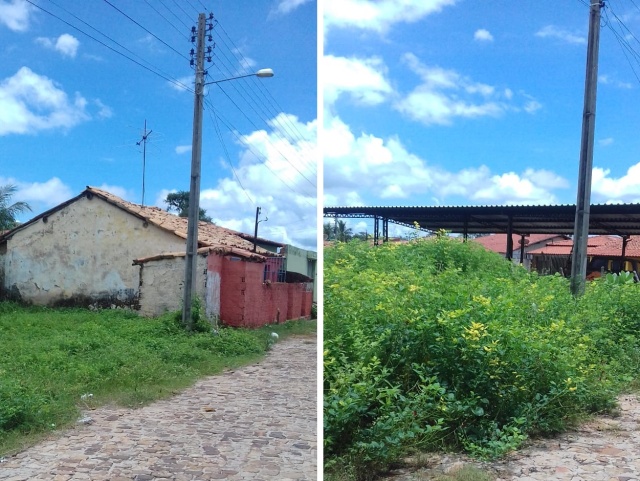 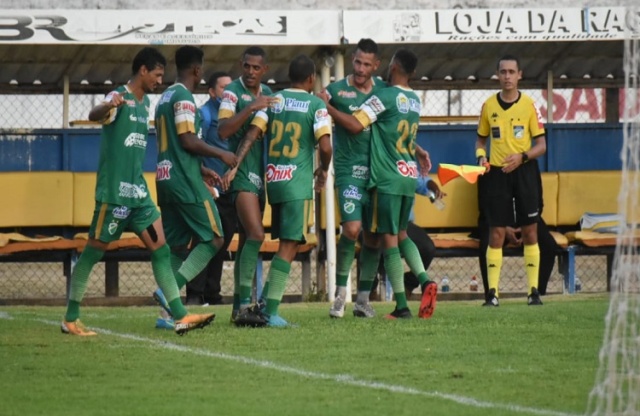 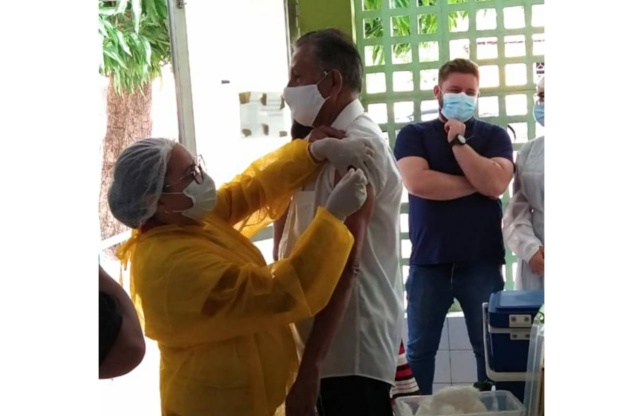 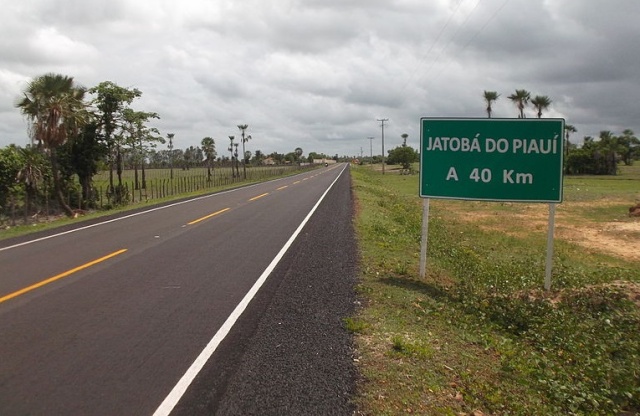 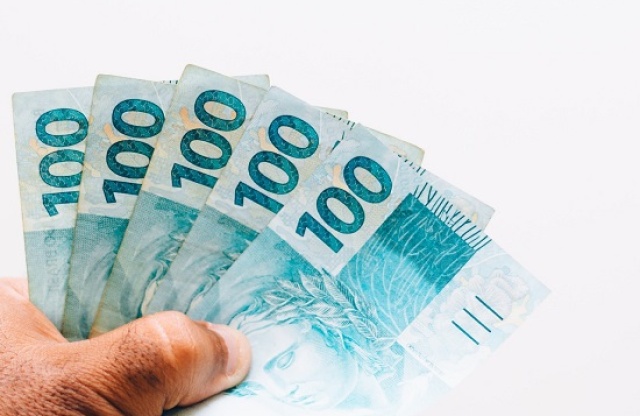 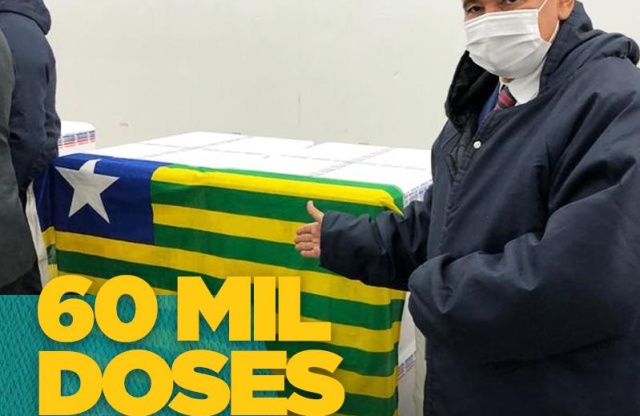