A chat about culture and trade with the mayor of Campo Maior-Pi, Paulo Martins  in which the main agenda were the new shares of Prime Events that will soon be held in the Big House Club, with the aim of social inclusion and promotion of citizenship and leisure for the local population and visitors, through music, dance, cinema, cuisine and sport.

Visionary and very enterprising mayor in redirected to the department of culture and saw with good eyes the coincidence of our differences with projects already in progress on the management of the Secretary Ulysses Raulino. Thus arises, a new possibility for cultural promotion in Campo Maior a concept literally prime! 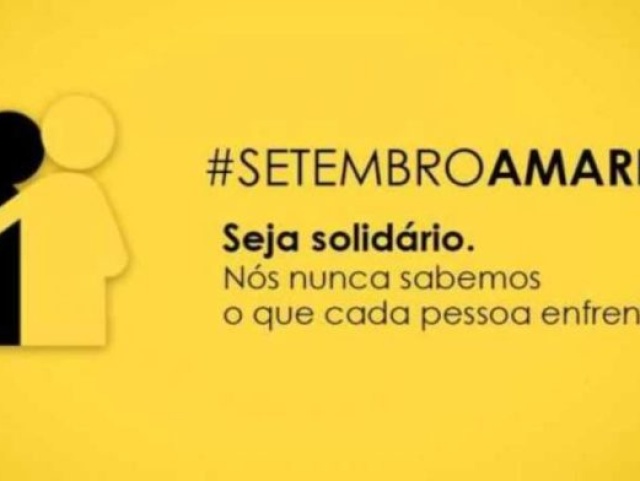 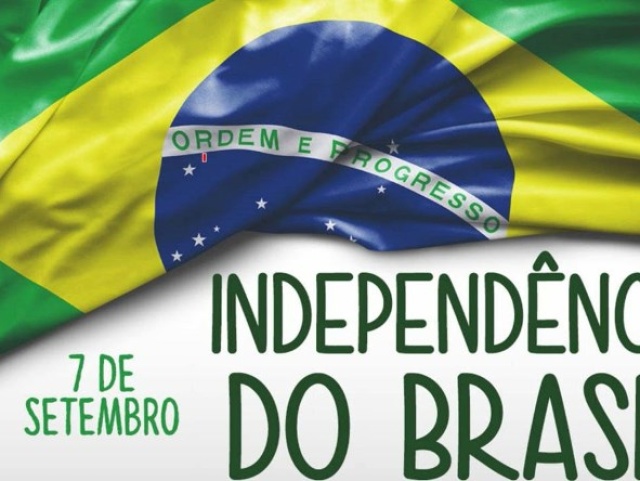 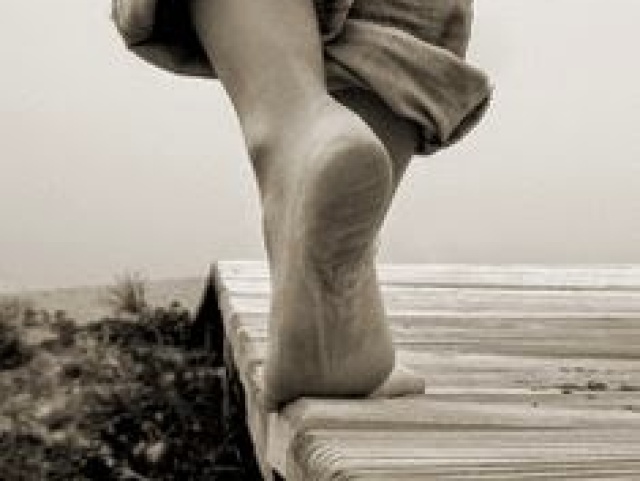 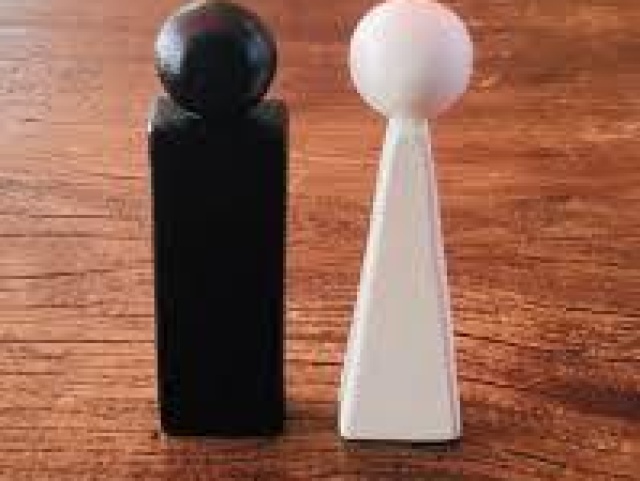 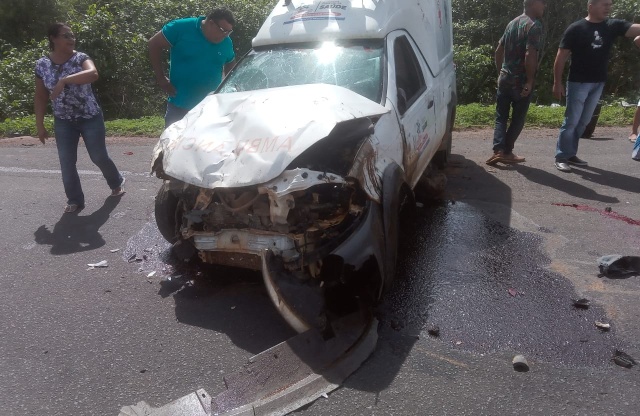 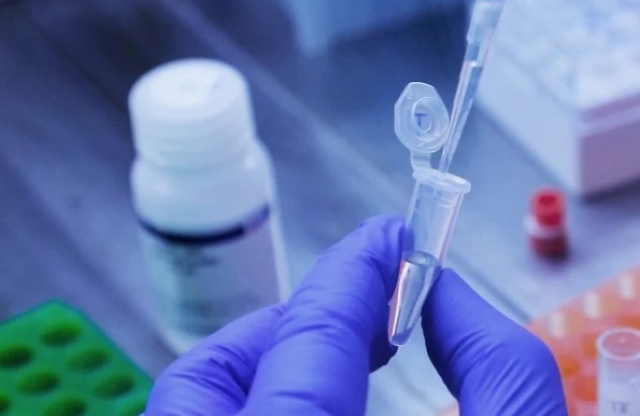 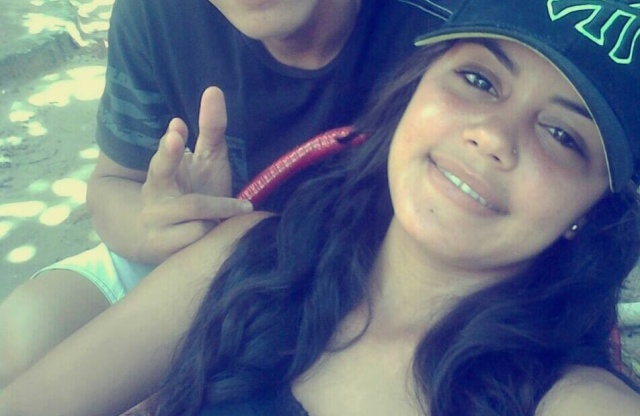 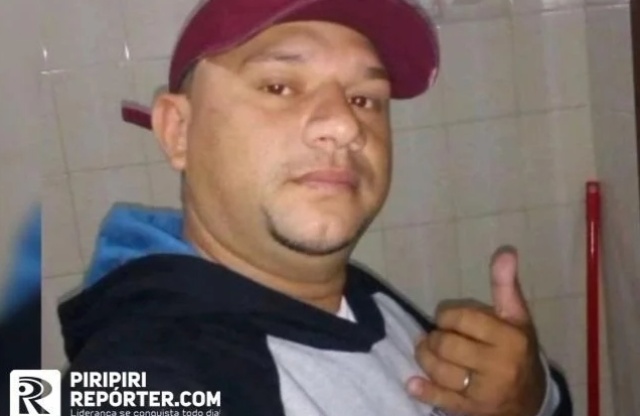 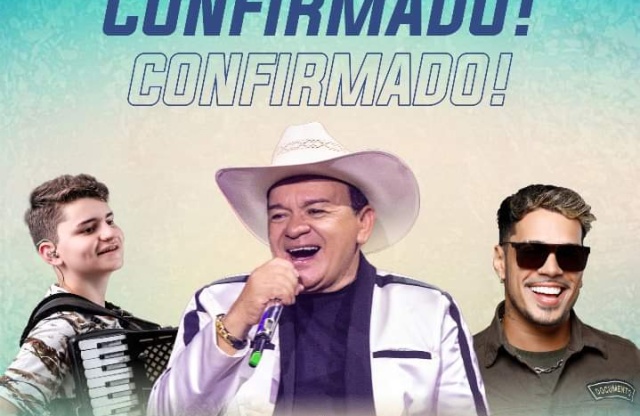 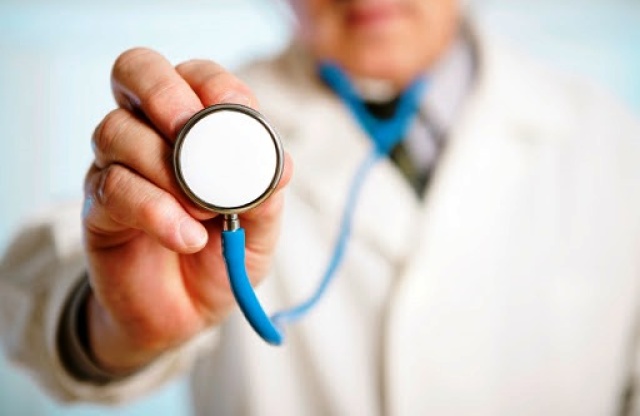 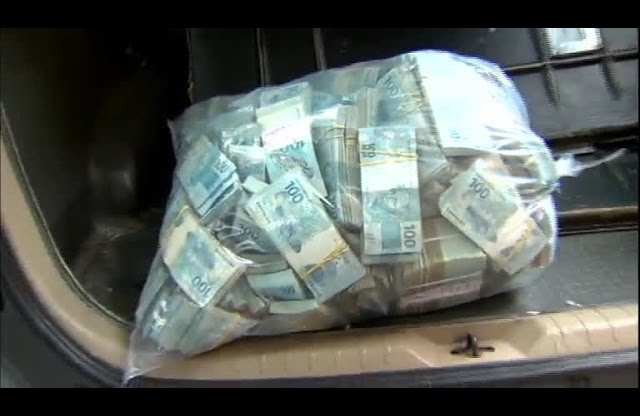