At least 10 women were killed in Piaui in a period of 32 days between March and early April. The figures are from a monthly survey conducted by the Union of Civilian Police of the State of Piaui Career (Sinpolpi) and show that in March, nine female representatives lost their lives violently and intentionally.

According to the survey, March is already considered the most violent to female victims in 2016 and recorded almost double the crimes of January and February we had four and a women's murder respectively.

Of the 10 cases, including April, only one was recorded in the capital, it was a student killed with a shot in the face when he slept at home in the neighborhood Valley who has, in the east. The other happened in the inland and coastal, and the municipality of Castelo do Piauí, about 180 kilometers east of Teresina, registered two cases.

Of the total crimes against women, seven were considered passionate and sexual crime. The ninth was due to engaging in binge drinking and a 10th would have been family feud. The accused, the stepfather claimed it was humiliated by the victim, but the case is still under investigation.

MORE NUMBERS - The survey reveals that overall, March recorded a total of 55 crimes against intentional life, ie murder. Twenty-nine crimes happened in the Capital and twenty six inside. At least 32 offenses were committed with firearms, 15 with sidearms and seven bottlenecks or beatings.

With regard to capital, the southern region again had the highest number of crimes, with 10, followed by the North zone with nine, with seven East and Southeast with three murders. The municipality of Parnaiba, excluding Teresina, recorded the highest number of homicides and femicides, five in total, just below appear José de Freitas with three, Campo Maior , Piaui Castle and Marcolândia with two cases each. 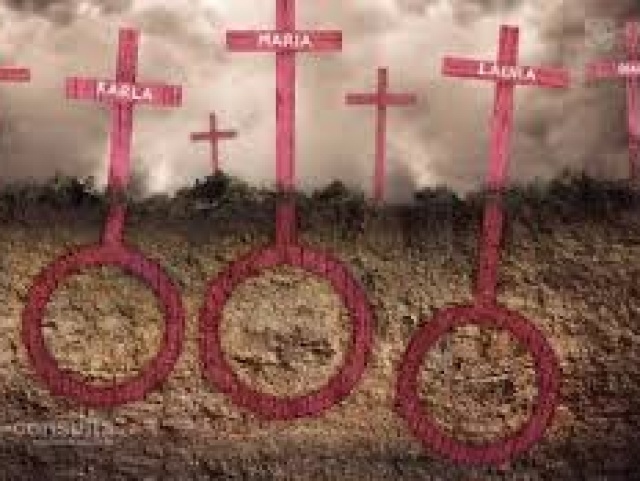 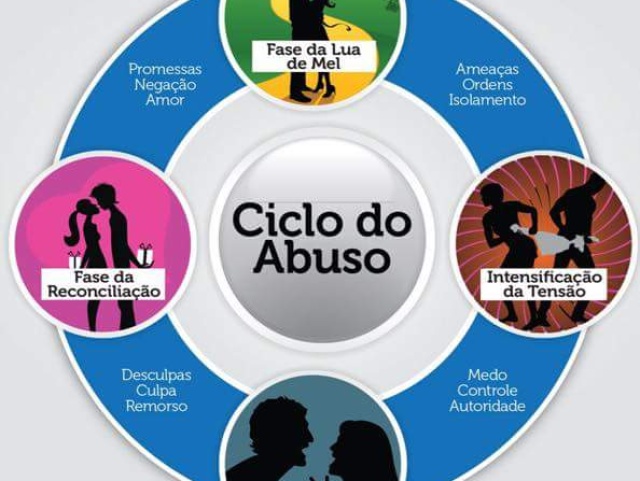 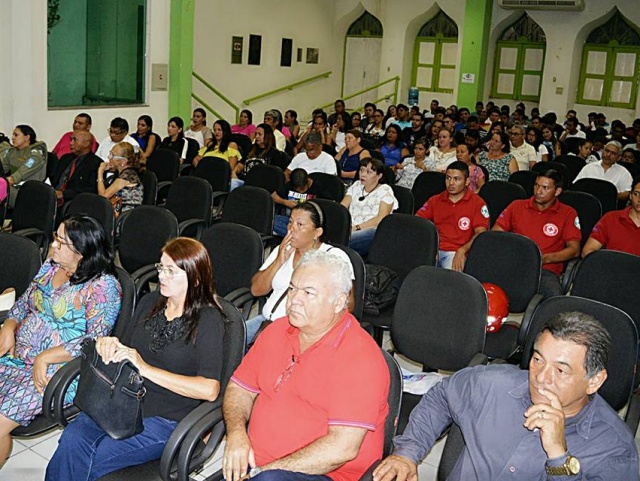 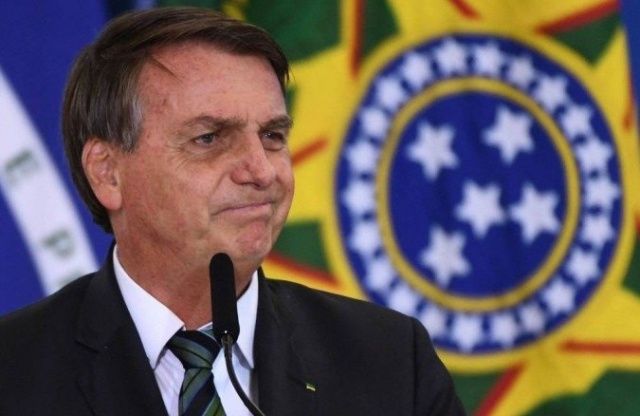 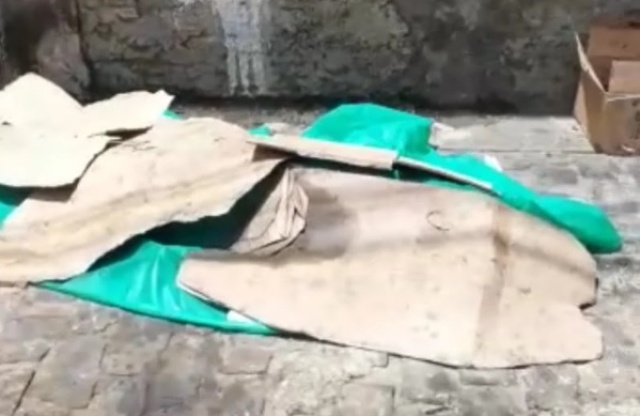 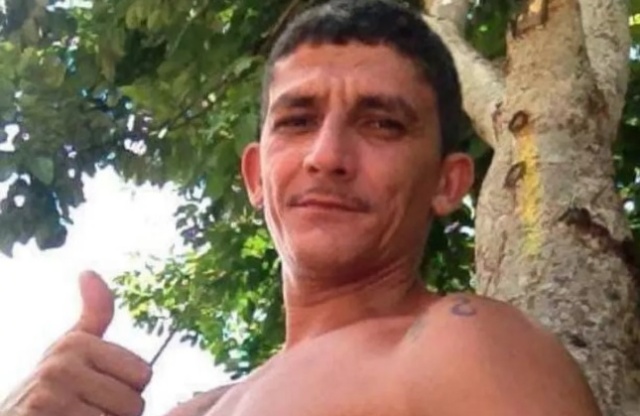 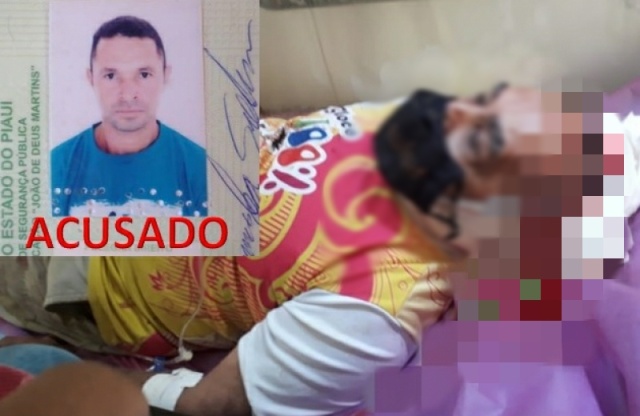 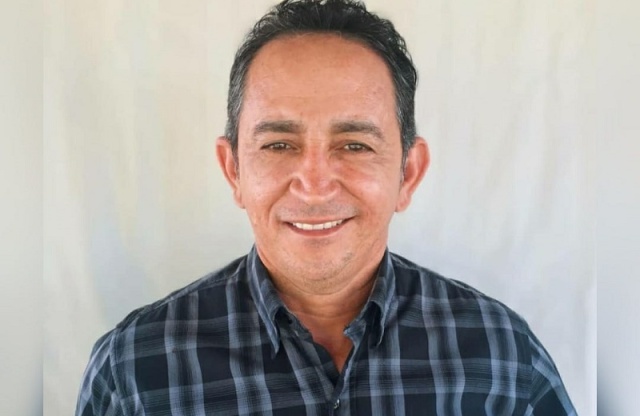 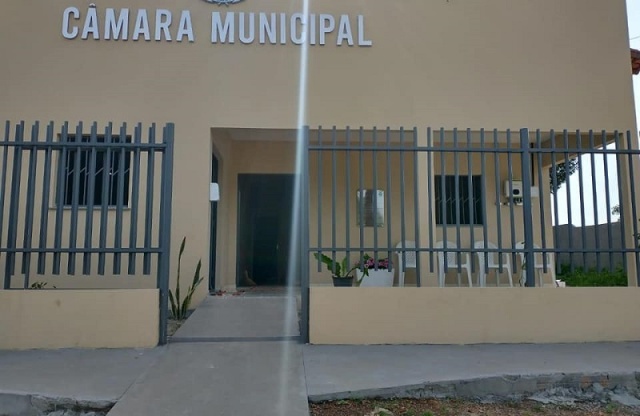 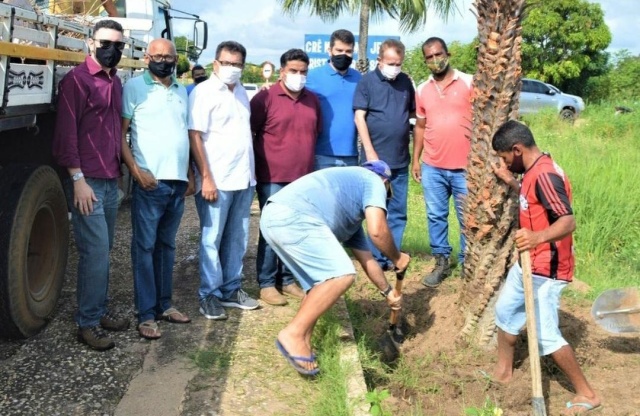 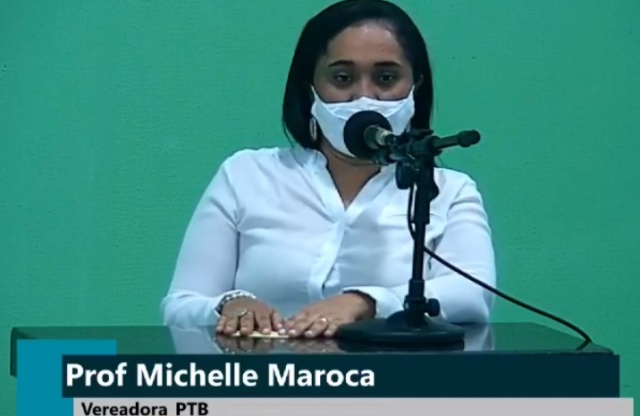