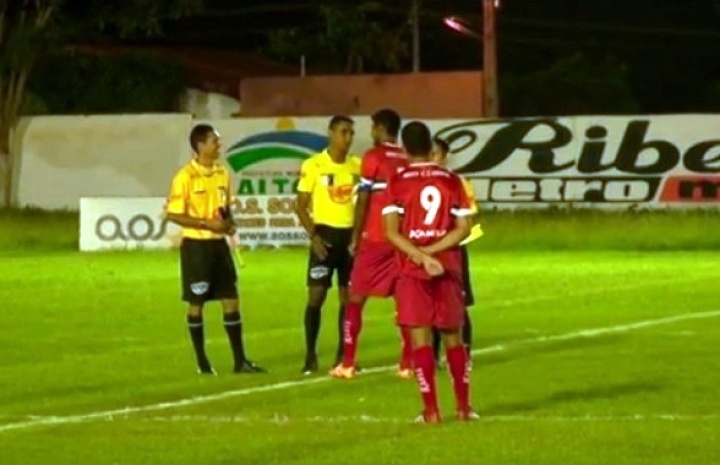 The Rascal Sport Staff PI Field Club Has Been in sports journalism schedule of Piaui in recent years. In play professional competitions in 2013, the team returned to the stage in 2014 to be laughing stock at the national level, Completing 34 games (five years) without victory, coming to be Considered the worst team in Brazil. That year, in the historic game in the afternoon of February 15, the team went to the stadium Juca Fortes, in bars, and hit the by Cori-Sabbá 2 × 1, in turn, in the match of the fourth round of the 2014 Piaui championship . The team last victory was against Piaui Esporte Clube, on May 25, 2008. 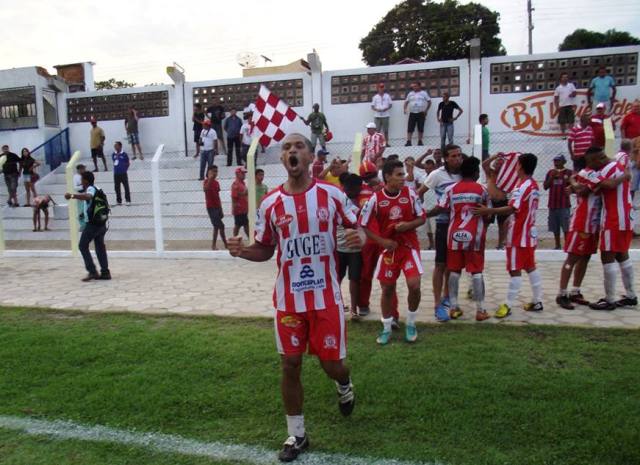 In 2015 cam the turning point. The hunt has partnered with the company and set-up a beautiful team up with a foreign cast. She Reached the semifinals of the first and second round, and 4th place overall. Little did the fans turn que stop there. 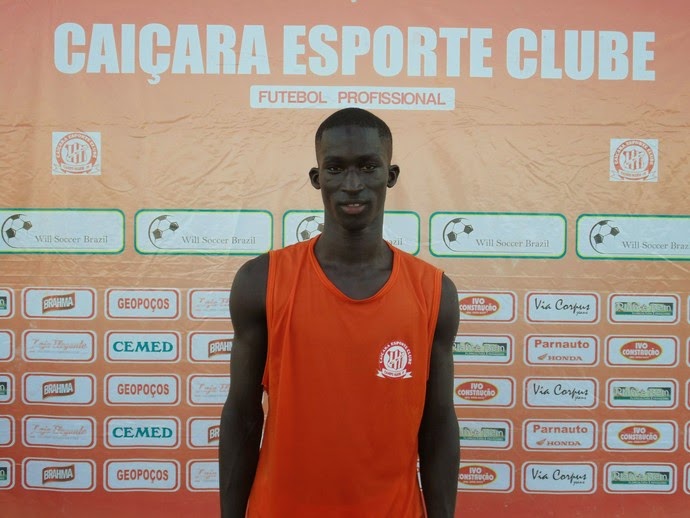 The Senegalese Mouhamadou Leye did not work, but it was the first foreigner to operate in Caiçara. He was part of the squad had que Reinaldo names, with tickets for big clubs in the country and the coach Paulo Isidoro, who as a player scored Also in the history of football.

The year has not even started and the team was already Involved in problems. With a mandate until 31 December 2015 President Francisco Ispo anticipated the election, is, According to him, the new board take time to assemble the team, it happens que a group led by Dilson Lis Trinity filed the lawsuit in court and the judge 2nd stick of Campo Maior, Julius Caesar Menezes Garcez, through an injunction, annulled the election and departed Ispo board , appointing the Chairman of the Sports Court of Piaui, Joseph of Egypt Barbosa, the intervenor. The judgment given Beheerder on 13 April.

The team was already limping, but According Ispo players had payment problems, Which Could be negotiated, but accommodation, food breakfast, lunch and dinner, had, contrary to what was Reported. Ispo says que in recent games the team was having an evolution, eat victory and draws in the last two games before the board be stripped.

"GUILT IS AND intervenor DILSON LORD"

Yesterday, Saturday (23/04) was the last straw in an unprecedented crisis. Even though professional team, the Caiçara simply did not attend the camp in the town of Altos, to play against River, typical team vázea friends. 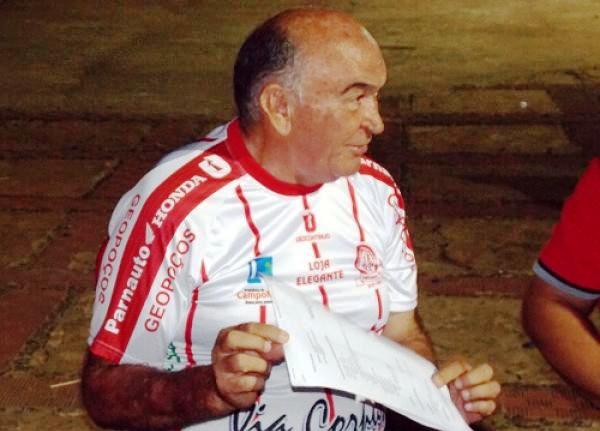 The match was with WO with a result of 3-0 to the River. With this result, the Caiçara was Also relegated to the second division of professional soccer Piaui and can still pay a fine of R $ 50,000.00.

On Sunday the In Focus heard Ispo, Which blamed the intervenor team, the President of the Sports Court of Piaui Joseph of Egypt and Mr. Barbosa Dilson Lis Trinity plaintiff. "I was in High yesterday, hoping to see the team on, but to my surprise he did not show up. There Appeared the intervenor, or any member of the board que was set - up by Mr. Dilson, who filed the lawsuit. They are Responsible for this situation. They shouldnt have resolved the situation and expresso the players to the field, "he said.

Ispo Also blamed the President of Piauí of the professional players union, Vasconcelos Pinheiro Souza Melo. According Ispo, he cam to Campo Maior and Told the players to leave. He casette to passage to some players. "He shouldnt have Encouraged the athletes and the legal means sought, not Encouraged Them to leave the team," argued Ispo.

Chico Ispo says que there was the illegality in the election of the club and once again blamed Mr. Dilson, plaintiff. "He does not live in Campo Maior, knows nothing of the club, but joined the direction que tries to take this club last year, and undermines the institution. It is Their fault [citing Domingos José de Carvalho, Deri Sousa, and Raimundo Nonato Gomes, I would board the plate, Which According to ISPO, nor was registered to run for election]. The River and the Parnaíba Also anticipated the election. The assembly is sovereign and approved "Concluded.

TIME OF THE CURRENT SITUATION

According Ispo before his departure from the direction of the club, had 16 athletes. With the intervenor, They Were gone at least ten. "But he [President of the Sports Court of Piaui Joseph of Egypt Barbosa] can arrange pick up athletes, Pay Their tickets and Their salaries to play the last game Peaks" says ISPO.

Chico Ispo said Piauí Football Federation can sanction the team with up to two years without playing official competition and a further fine of $ 50,000. "With this money would pay all expenses of the club. They do not know the size of the damage They are Causing Caiçara institution" Concluded Ispo.

The In Focus Could Not speak with any of the people mentioned by Ispo. Two of the phones Were out of range. The other was not possible to get in touch. The space is open. 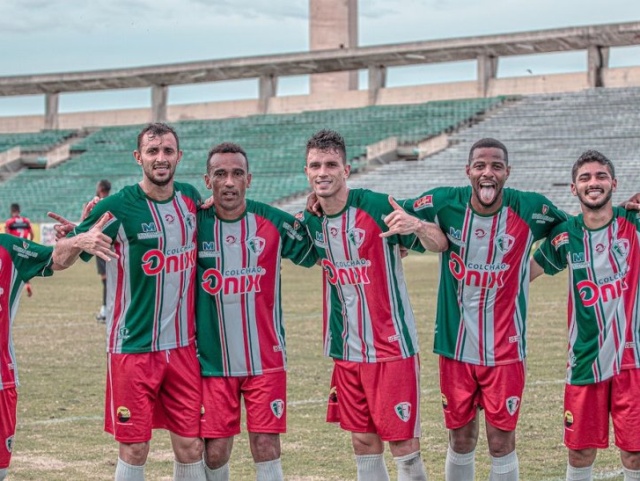 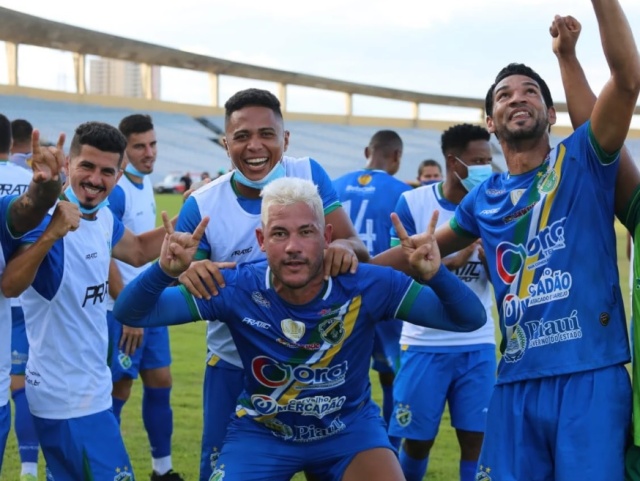 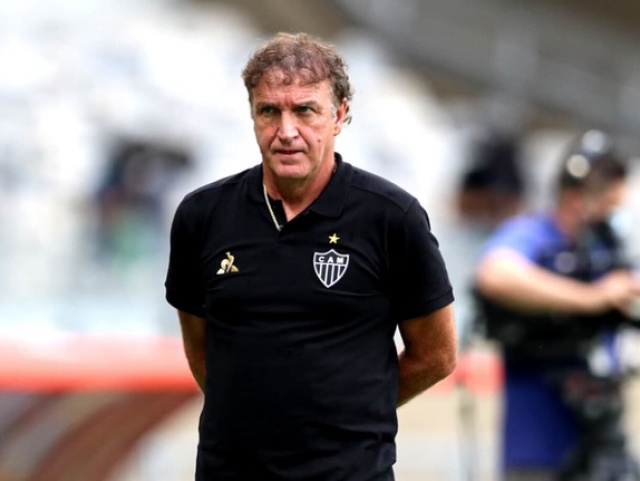 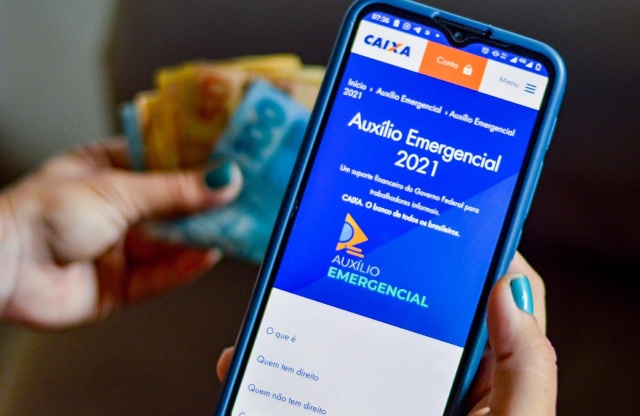 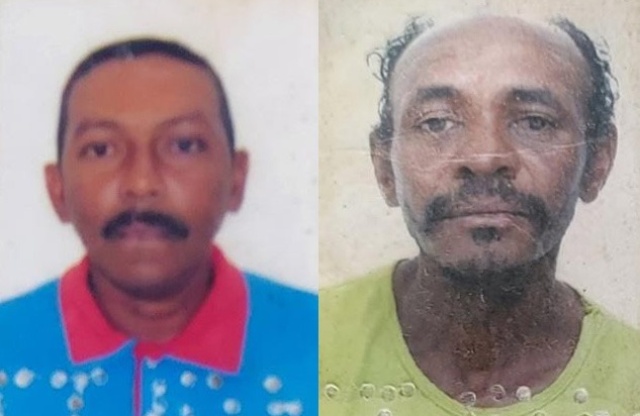 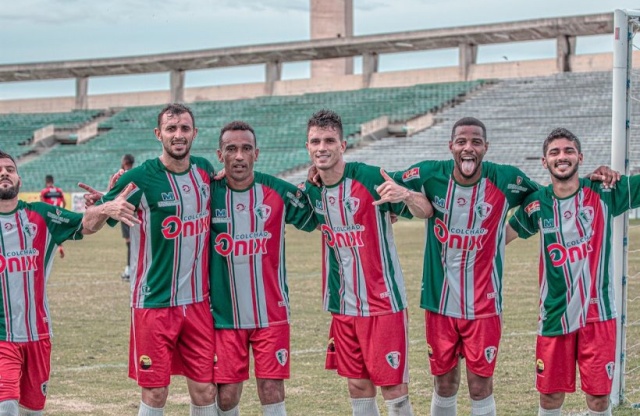 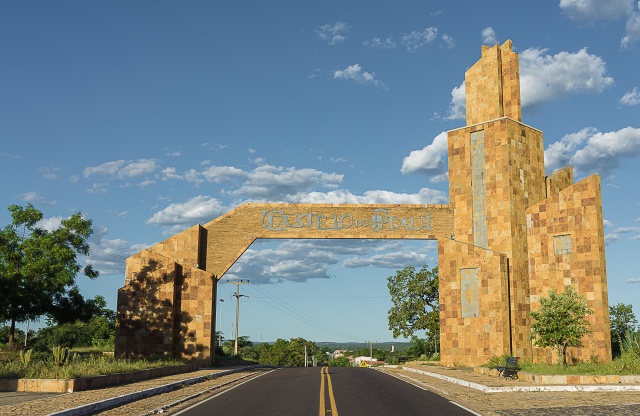 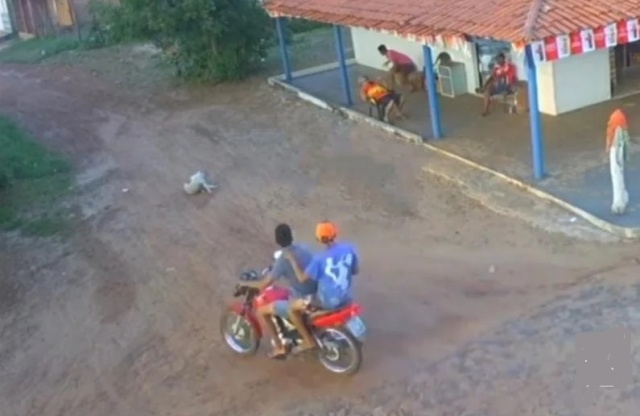 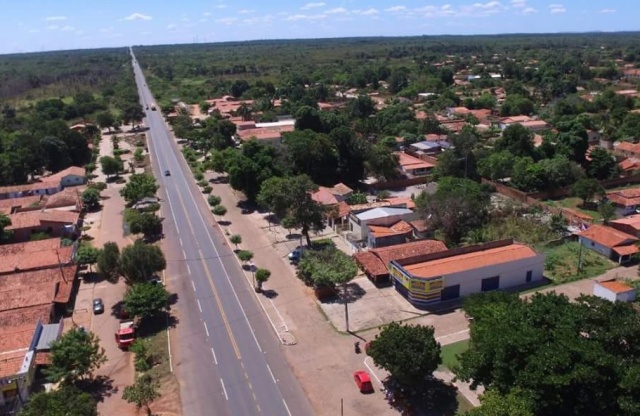 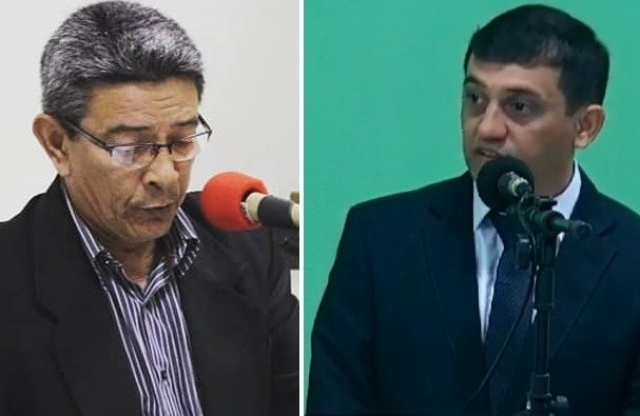