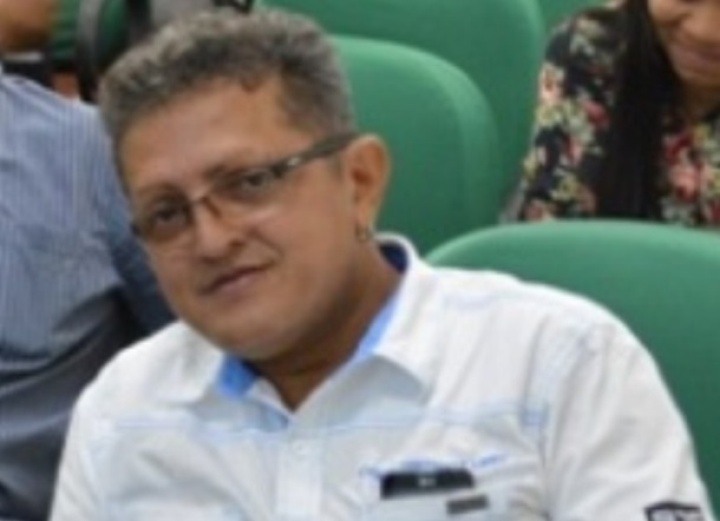 The Guardianship Board of Piaui Cabeceiras municipality were sworn in on Sunday, November 10. What would be a feast for the elected, ended in cunfusão and police case. According to the municipality's communications secretary and blogger, Apollo Araújo, he, more vice-president of the Municipal Conseho the Rights of Children and Adolescents, Conceição Macedo Ferreira were beaten by Susana Lages and David exposÃ and son respectively of former -Mayor the municipality, Ze Ozires.

According to Apollo, during the ceremonial some people linked to the political group of former Mayor Joe Ozires began to disrupt the site, asking who had no right to speak at the ceremony. At the end of the ceremony, the president of CMDCA, Mrs. Lays, vice president Macedo Conceição Ferreira, and the teacher Mrs. Benedicta were producing the minutes, but tempers extolled and all were to a room. "In the room, Ms. Susana Lages and his son entered the room after shouting and kicking the door and uttering profanity, as well as attempts of physical aggression. I was hit suddenly and cowardly with a punch in the face in chin length the son of Susan, David. it was a real scene of terror and hatred, was beaten morally and physically. Suzana called me deer scoundrel, bum blogger and shameless pedophile, I feared for my life, "said Apollo, who, according to him, he was in the room as communications secretary and journalist.

With the kick, the room door broke open the lock and vice president of CMDCA, Conceição Ferreira Macedo had a blow on the arm, pecisando bandaging it at Headwaters Hospital. The president of CMDCA, vice and communication secretary registered a police report at Bar Police Station, for bodily injury and verbal aggression, which also made forensic examination at the Regional Hospital Leonidas Melo. The police chief Marcelo Dias Aguiar opened an investigation.

Apollo says that the members wanted to do politicking and were unable to rule during the ceremony, which caused the anger of the group. "I was just a guest and covering the event. Who presented and organized everything was CMDCA president. I had nothing to do with the fact they have not been able to speak" concluded Apollo.

The Campo Maior In Focus failed to contact Susana Lages, who has been first lady and health desk in the city, but another blogger of the city, Luis Rocha, who is a kind of adviser to the opposition, posted on your profile a text talking about the subject. According to Rocha, "The inauguration ceremony was open to talks about the mayor who retired after his speech and soon after the ceremonialist gave possession to the elected councilors and declared the ceremony in protest of the gifts they wanted to hear the speech of a counselor who asked to leave your message and had been denied the request. Dis also that people present questioned that lacked the oath to exercise the mandate and did not have possession of the minutes as they were picking up signatures without having drawn up the minutes as mandated by the bylaws of every act of possession. They got signatures on the minutes book blank. '

He also says that "a guest Suzana D. Lages was attacked because it questioned the blogger if he'd put on the blog about the problem of ownership. Then the turmoil was general as people came in front of her to not be beaten." 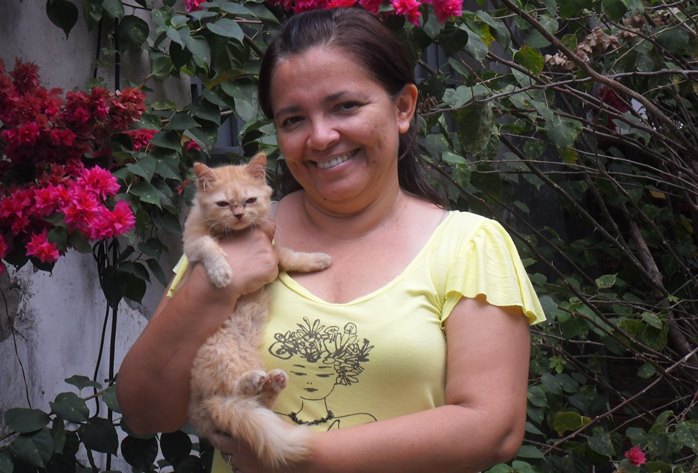 Former first lady would have been attacked by Apollo, according to Luis Rocha, who is blogger and kind of advisor to the opposition in the headwaters policy